This project was part of a larger project for ‘The SSE Women’s FA Cup”, Photographed by Ranald Mackechnie and Art Directed by Matta:

The main project (links at the end of the article) was to create scenes of crowds and then to add those as reflections to the bowl of the cup. In addition it was requested by the FA if it was possible to add sponsorship ribbons to the cup we photographed in the studio and to make versions where the 3 ribbons could be interchanged – so for example green in front.

We photographed a version of the cup without any ribbons to use as the starting frame, and although we did photograph versions with ribbons, I decided to draw them from scratch the reasons were 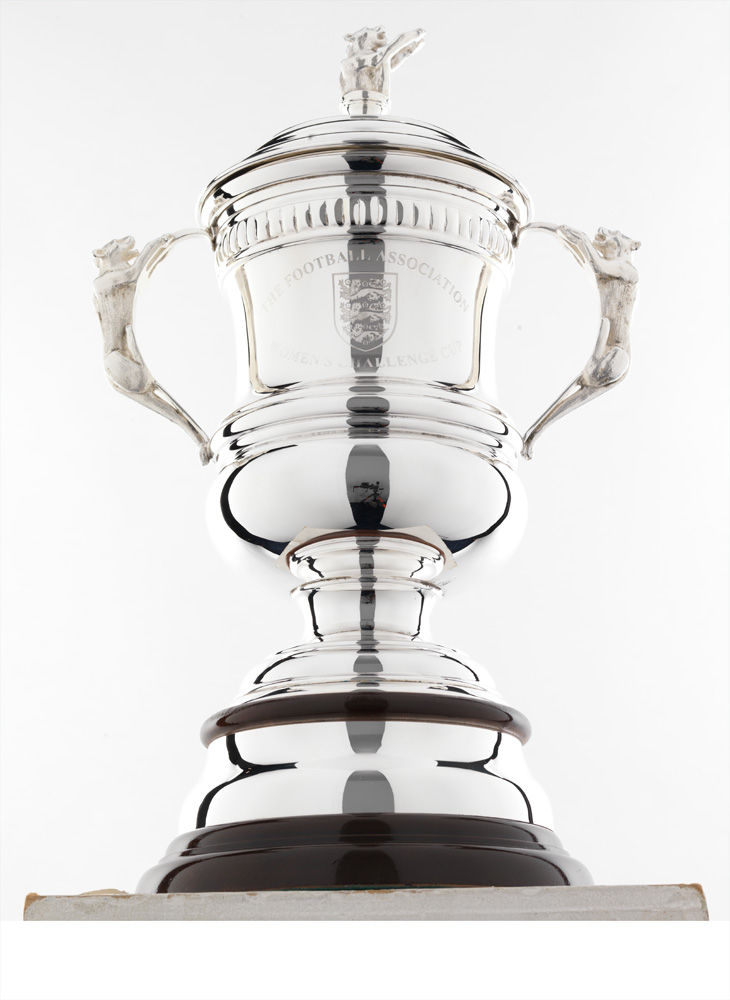 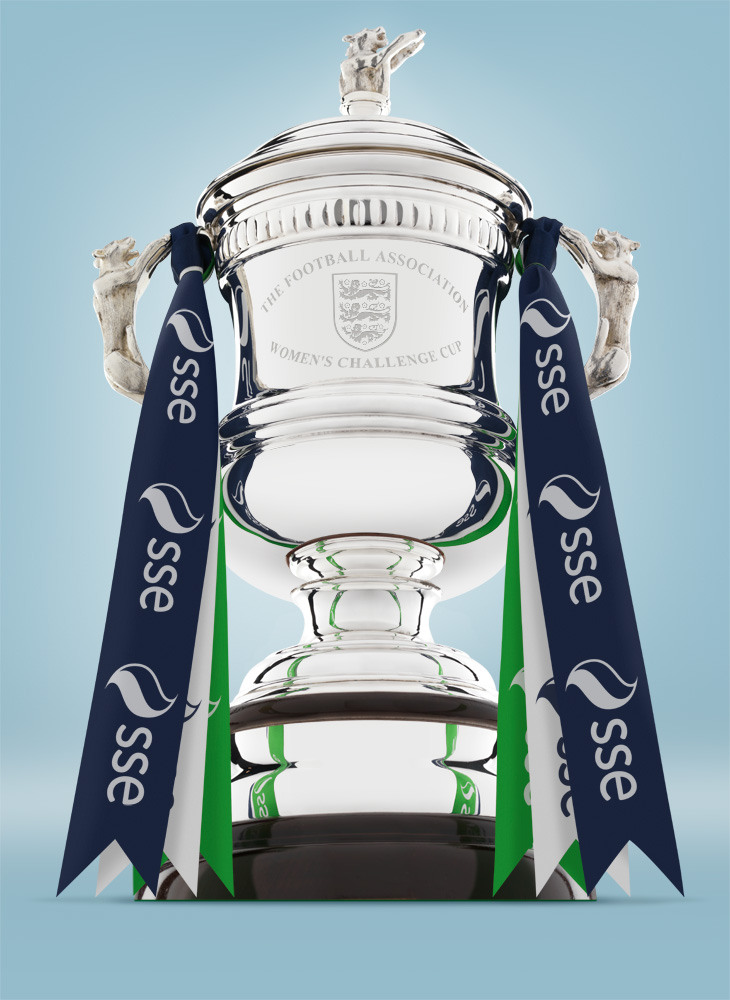 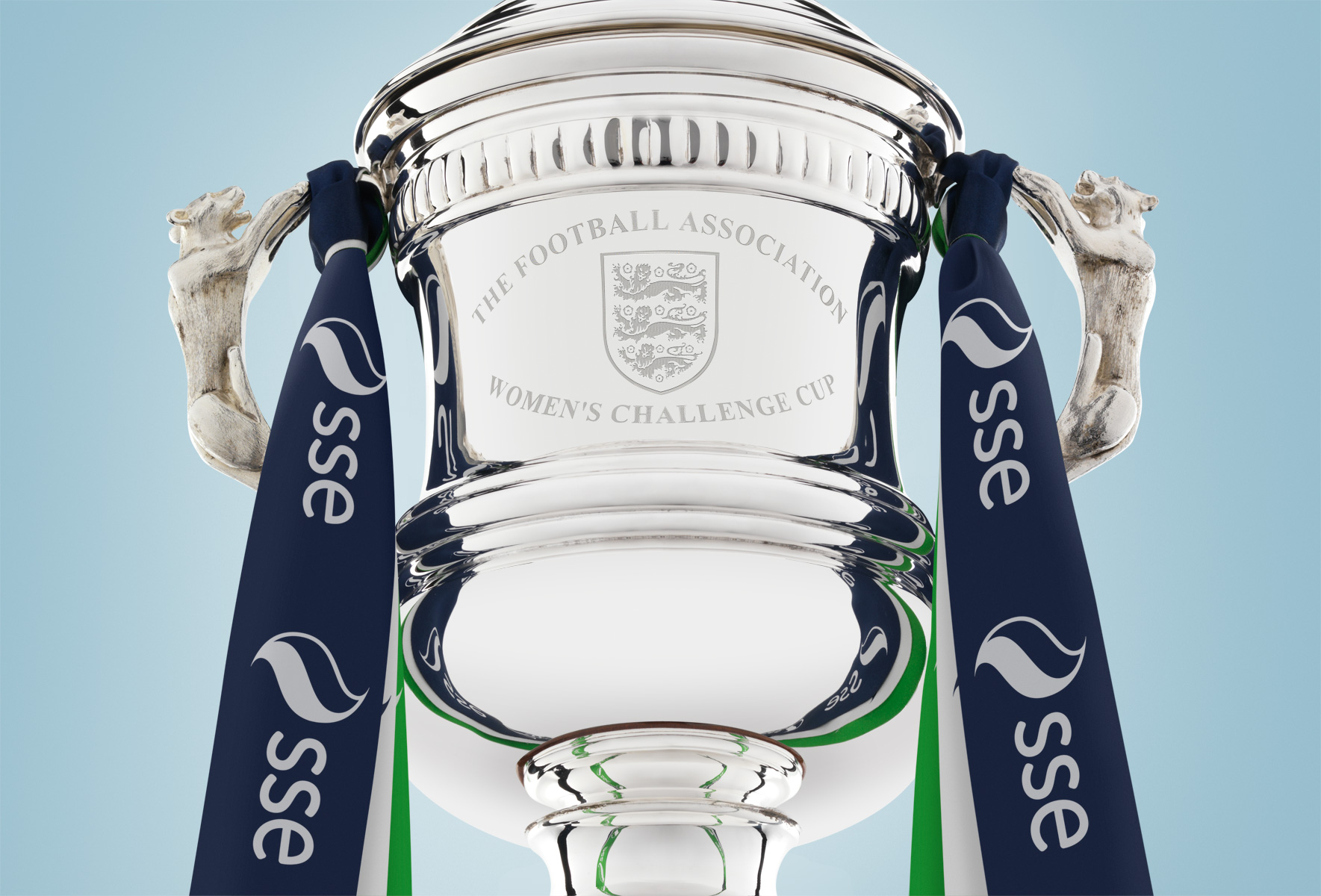